2014 was a good year for women in science, especially in mathematics, since for the very first time the Iranian mathematician Maryam Mirzakhani was awarded with the Fields medal. I would like to move the spotlight on two Italian women who achieved great things in 2014. 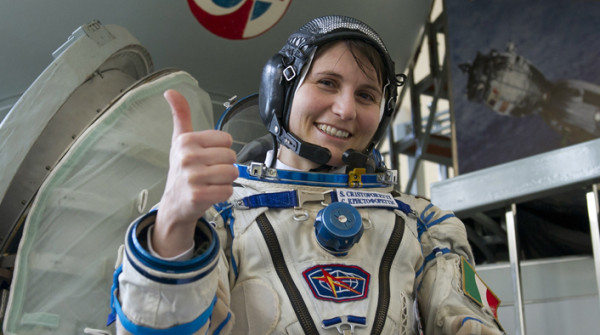 Engineer, air force captain, but mostly astronaut! She is the first Italian woman ever to visit space and she was selected by ESA after beating 8500 candidates. Among the cool things she is experimenting on the IIS, I name the tests to 3D-print spare parts for the station itself, for the ship to be independent from Earth in case of damages.

Samantha is quite a girl. On the ESA webpage she lists Chinese language among her interests. Maybe Italian, English, German, French and Russian are not enough?! 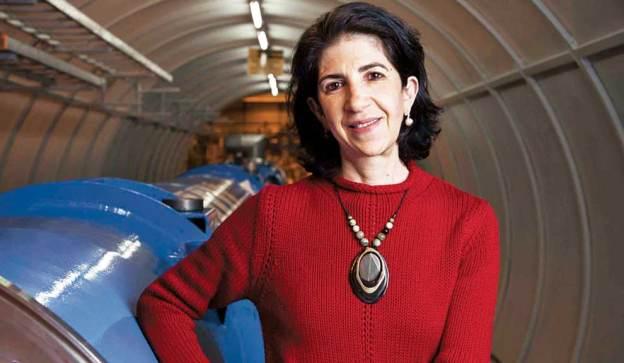 Not only she was coordinating the gigantic project - with 3000 scientists involved - that led to the discovery of the Higgs boson in 2012, but last year she became the new CERN director (first women, of course). Since having a doctorate in Physics did not seem enough, Gianotti decided to graduate also as a professional piano player.

If you speak Italian, I recommend to listen to this interview to Gianotti.

They are the latest examples of a long tradition of Italian women in science (*). If you do not know the social situation for women in Italy, you cannot fully appreciate such achievements. Despite being part of Europe, Italy is far away from reaching gender equality. Some figures (**):

This numbers are just devoted to underline the kind of obstacles that an Italian woman has to overcome to reach achievements as Cristoforetti and Gianotti, in fields who appear to be the reigns of men only. I think we should be twice as proud as we are of them, and I am sure they will set a great example for the current young generation of Italian women.

(*) I suggest to read this amusing article.

(**) Source is ISTAT (the Italian National Institute of Statistics).